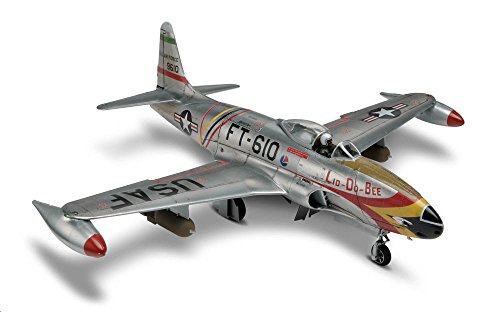 REV5311 F-80 Shooting Star 1/48 Scale Plastic Model Kit by Revell The Lockheed F-80 Shooting Star was the first turbojet fighters accepted to serve in operational strength with the U.S. Air Force. The F-80 was not only elegant, but extremely fast as well, with its Allison J-33 gas turbine… 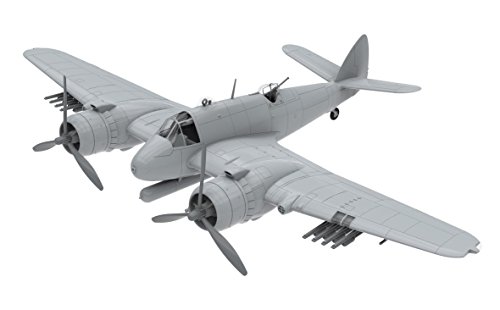 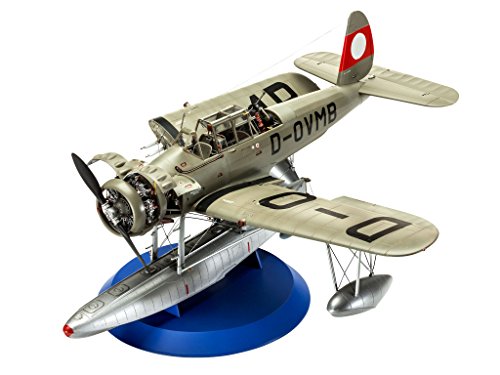 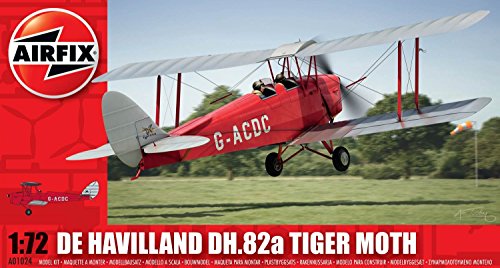