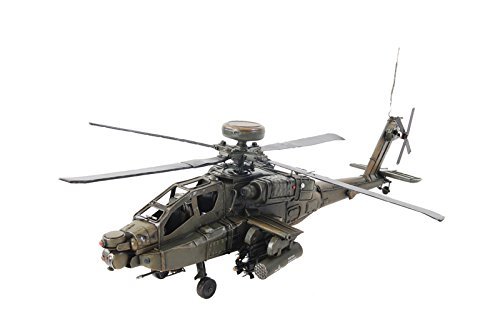 The Boeing ah-64 apache is a four-blade, twin-engine attack helicopter with a tailwheel-type landing gear arrangement, and a tandem cockpit for a two-man crew. It features a nose-mounted sensor suite for target acquisition and night vision systems. This 1976 Boeing ah-64 apache is the us army’s primary attack helicopter, and the most advanced helicopter gunship flying today. It’s handcrafted in iron frame with a scale of 1:24. This Boeing ah-64 apache model comes with remarkable details such as rotor mast, rotor blade, tail rotor, landing skids, machine guns and cockpit. A must have for the collector and enthusiast.100% Iron frame, metal wheels, metal propellers, wheels roll, propellers spin detaches for assemble, painted and decaled insignia, landing gear, rockets and missiles are securely welded on, includes two seats, cyclic stick, and small details on the dash. 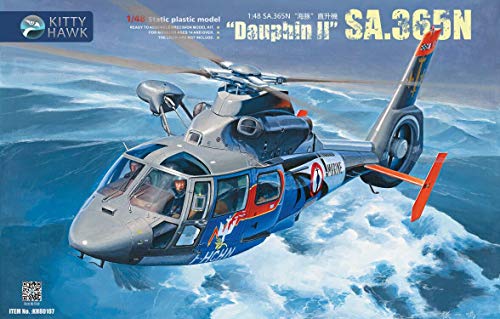 This is a plastic model kit (unbuilt / unpainted) - NOT A TOY ; ASSEMBLY AND PAINTING REQUIRED (glue… 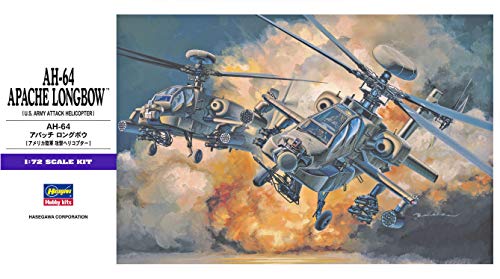