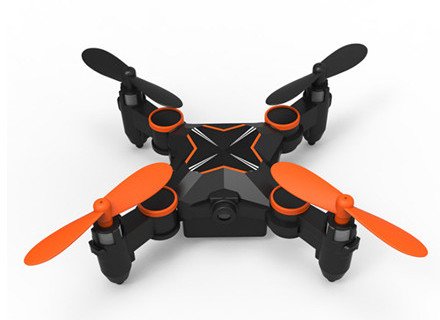 The Heliway 901HS is a WiFi First-Person-View (FPV) foldable mini quadcopter drone with headless mode, return home function, 3 speed modes, and LED lights.As one of the least expensive drones on the market, the 901HS is perfect for hobbyists who are looking for an easy entry into the exciting…

As one of the least expensive drones on the market, the 901HS is perfect for hobbyists who are looking for an easy entry into the exciting world of quadcopter drones.

2.4 GHz Radio Controller and Headless Mode
The 901HS uses a 2.4 GHz radio controller, which offers longer flight ranges, less interference, and stable radio transmissions. Fine-tuning can be accessed by the drone controller, which also features 1-button return home. No need to worry about drone orientation and control from a distance since the 901HS is capable of headless mode, an important feature for novice drone hobbyists.

Precise Positioning and Maneuverability
The 901HS is capable of flying in 3 speed modes in any direction as well as hovering and performing flips and rolls in 4 directions.

6-axis Gyro for Excellent Stability
No matter how or which way you launch the 901HS, press the throttle control and it will immediately hover on the spot. It can be flown both indoors and outdoors with precise control, even on windy days.

Always See what the 901HS Sees
Built-in 0.3MP camera provides live first person view, transmitted via WiFi to your own smartphone during flight.

Altitude Hold autonomously maintains the drone’s altitude without throttle input, allowing you to manually control the roll and pitch lean angles and the heading; a great feature for novice pilots who are still learning to fly a drone in manual mode.

*Smartphone and 4 AAA batteries for controller not included. 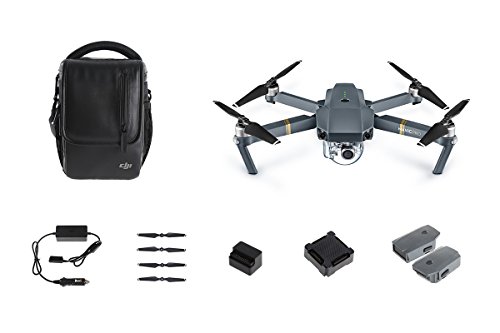 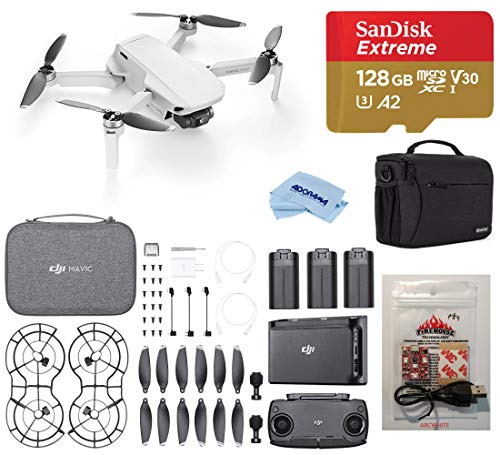 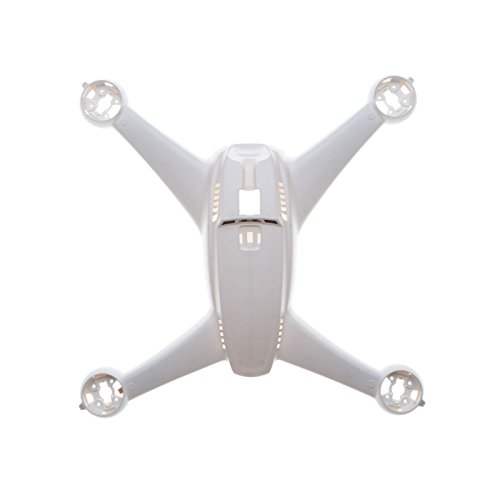