The AH-64 Apache is four-blade, twin-engine attack helicopter with reverse-tricycle landing gear arrangement, and tandem cockpit for crew of two. The Apache was developed by Hughes Helicopters for the United States Army’s Advanced Attack Helicopter program to replace the AH-1 Cobra. First flown on 30 September 1975, U.S. AH-64s have served in conflicts in Panama, Persian Gulf War, Afghanistan, and Iraq. 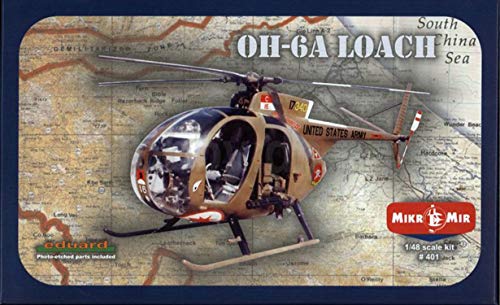 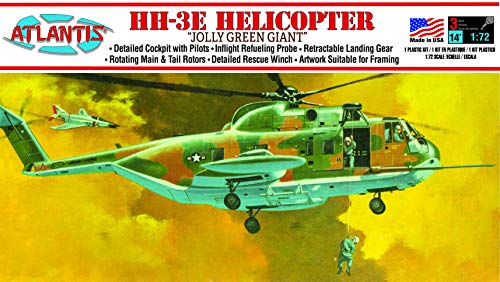 1/72 Scale. This kit comes from the Aurora Tooling.Features 85 Parts molded in green and Clear 15 clear to… 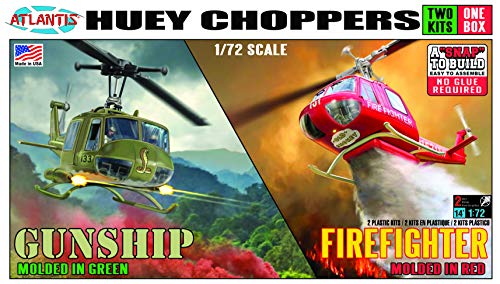 This Issue comes with 2 complete chopper kits. One molded in red for Fire rescue version and 1 molded…