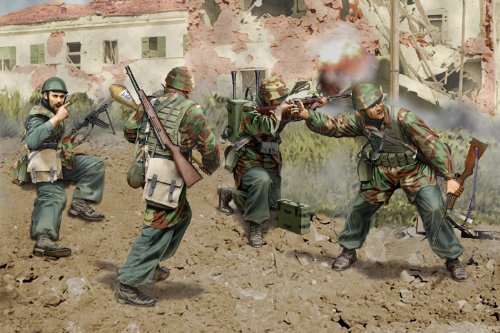 Fighter Squadron 111 (VF-111), also known as the Sundowners, was the designation held by two U.S. Navy fighter squadrons from 1942 to 1995. The first squadron, initially designated VF-11, served as an active Pacific Fleet Fighter Squadron until its disestablishment in 1959. At that time, another squadron then assumed the designation until its disestablishment in 1995. In November 2006, VFC-13 Detachment Key West was redesignated as VFC-111, taking on the ‘Sundowner’ insignia and callsign.

-Molded in colors – can be built as shown. May be painted for enhanced detail