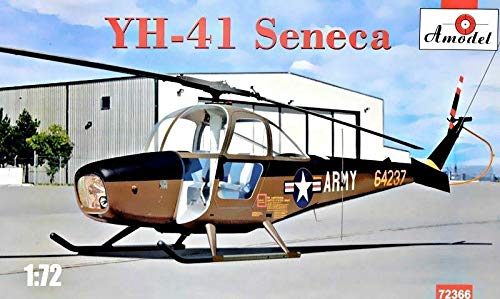 Helicopter Cessna YH-41 Seneca, scale plastic model kit Manufacturer: Micro Mir (Ukraine) Serial number: 72366 Scale: 1/72 Material: Plastic Kit description: Unpainted, Unassembled, Kit do not contain paints and glue Condition: New in Box Length of the model: 125mm / 4.92 inches Cessna CH-1 Skyhook (designation for civil market) YH-41 Seneca (military)) is the only Cessna helicopter. Development and production – 1953-1962. The helicopter was offered in twenty models, of which about five military destinations (sold to South American countries under the military-technical assistance program), the rest – helicopters of civil aviation. About 50 helicopters were produced. Quality set, simple assembly. Suitable for experienced modelers, as well as for beginners. The Cessna CH-1 Skyhook is the only helicopter ever built by the Cessna Aircraft Company. It was the first helicopter to land on the summit of Pike’s Peak and the last piston-engined helicopter to set the helicopter altitude record. The CH-1 had a single, two-bladed main rotor, and a front-mounted reciprocating engine which gave the aircraft a stable center of gravity (CG). Its semi-monocoque airframe greatly resembles its light airplane siblings built by Cessna.The CH-1 was named Skyhook for the civil market, similar to the marketing names used in the Cessna single engine airplane line, such as Skyhawk, Skylane and Skywagon.[2] The United States Army designated the CH-1C as the YH-41 Seneca. While the CH-1 achieved several helicopter firsts and set a world record, it never became a commercial or military success. 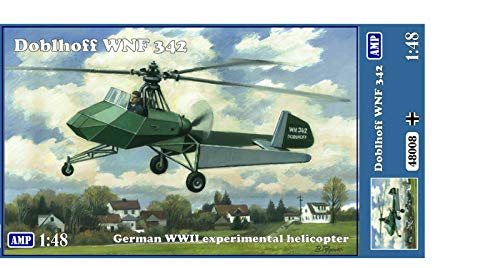 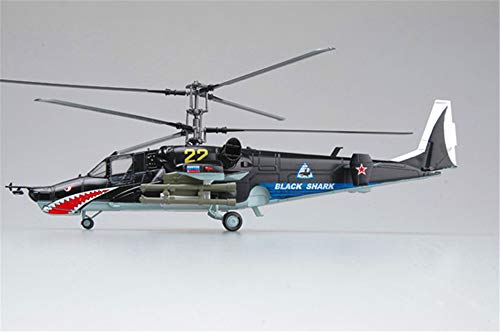 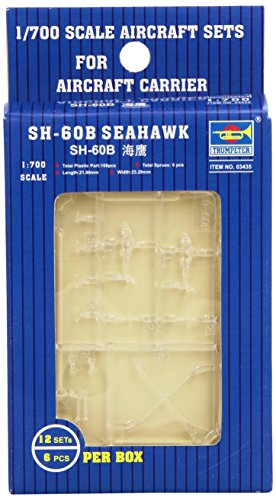